Ex-Googler Answers Why Google Search is Getting Worse via @sejournal, @martinibuster 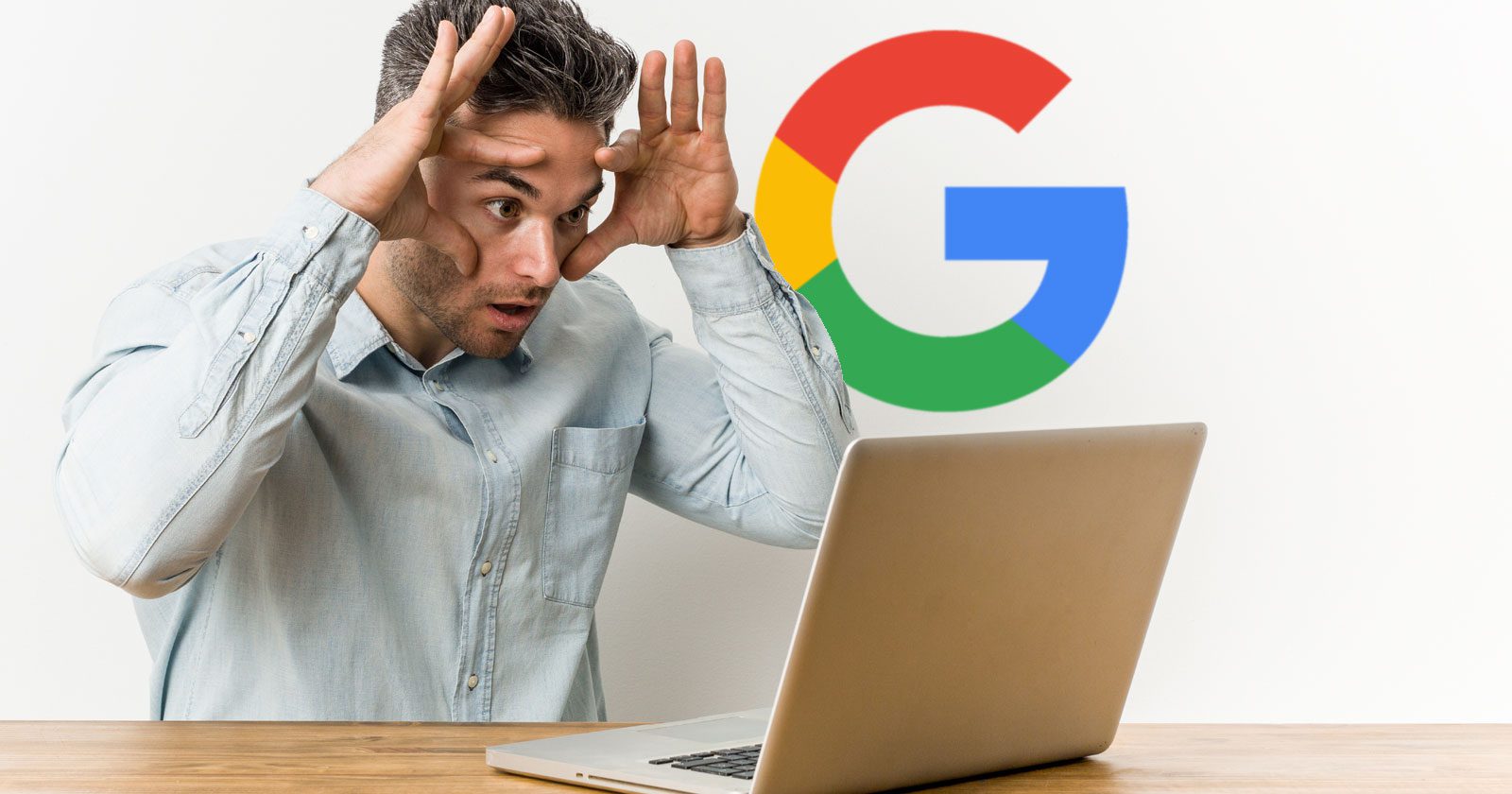 An ex-Googler named Marissa Mayer appeared on the Freakonomics podcast to discuss the topic of whether Google is getting worse. Mayer suggested that asking why Google Search is getting worse is the wrong question. Her explanation of what is wrong turns the spotlight back on the web itself.

Marissa Mayer was employee #20 at Google, overseeing engineers, becoming director of consumer web products and was a part of the three-person team that worked on creating AdWords.

Mayer worked on many projects, including Google Images, News, Maps, and Gmail. She was at one point in charge of Local, Maps, and Location Services.

She eventually left Google to become the president and CEO of Yahoo! for five years.

There are few people in the world with her level of expert knowledge of and history with search, which makes her views about the current state of search of great interest.

Freakonomics Podcast: Is Google Getting Worse?

The host of the podcast started out the show by describing how in their experience Google is not as good as it used to be.

“The power of that revelation faded, as revelations do, and we all began to take Google for granted.

When you needed some information, you just typed a few words into the search box and, very quickly, you got the answer you were looking for, usually from an authoritative source.

But today? To me, at least, it doesn’t feel the same.

I feel like I’m seeing more ads, more links that might as well be ads, and more links to spammy web pages.”

Marissa Mayer agreed that the search experience is different today.

But in her opinion the problem isn’t Google. The way she sees it, Google is only a window onto the Internet.

“I do think the quality of the Internet has taken a hit.

…When I started at Google, there were about 30 million web pages, so crawling them all and indexing them all was relatively straightforward.

Today, I think there was one point where Google had seen more than a trillion URLs.”

The host of the show asked if the increase in the number of URLs is the reason why search results are worse.

“When you see the quality of your search results go down, it’s natural to blame Google and be like, ‘Why are they worse?’

To me, the more interesting and sophisticated thought is if you say, ‘Wait, but Google’s just a window onto the web. The real question is, why is the web getting worse?’ “

Why is the Web Getting Worse?

The host of the show went along with the idea that the problem is that the Internet is getting worse and, as Marissa suggested, he asked her why the web getting worse.

Mayer offered an explanation that deflects from Google and lays blame for poor search results on the web itself.

She explained the reason why the web is worse:

“I think because there’s a lot of economic incentive for misinformation, for clicks, for purchases.

There’s a lot more fraud on the web today than there was 20 years ago.

And I think that the web has been able to grow and develop as quickly as it has because of less regulation and because it’s so international.

But we also have to take the flipside of that.

In a relatively unregulated space, there’s going to be, you know, economic mis-incentives that can sometimes degrade quality.

And that does put a lot of onus on the brokers who are searching that information to try and overcome that. And it’s difficult.

It kind of has to be more, in my view, an ecosystem-style reaction, rather than just a simple correction from one actor.”

Is the Problem Really the Internet?

The idea that the Internet is low quality because it is relatively unregulated is debatable.

There are government agencies dedicated to protecting consumers from fraudulent online activities. One example is the the United States government Federal Trade Commission guidelines on advertising, endorsements and marketing. These rules are the reason why websites disclose they are profiting from affiliate links.

Google itself also regulates the Internet through its publishing guidelines. Failure to abide by Google’s guidelines can result in exclusion from the search results.

Google’s ability to regulate the Internet extends to the quality of content itself as evidenced by the fact that out of eight algorithm updates in 2022, six of them were focused on spam, product reviews and demoting unhelpful content.

It could be said that Google’s algorithm updates proves that Google is more focused on fixing Internet content than it is on improving the technology for returning relevant search results.

That so much of Google’s efforts is focused on encouraging an “ecosystem-style reaction” aligns with Marissa Mayer’s observation that the problem with search is the websites and not Google.

Is Google Search worse because websites today are worse or is the problem with Google itself and they just can’t see it?

Listen to the Freakonomics podcast:

Is Google Getting Worse?