Google: Disavowing Random Links Flagged By Tools Is A Waste Of Time via @sejournal, @martinibuster 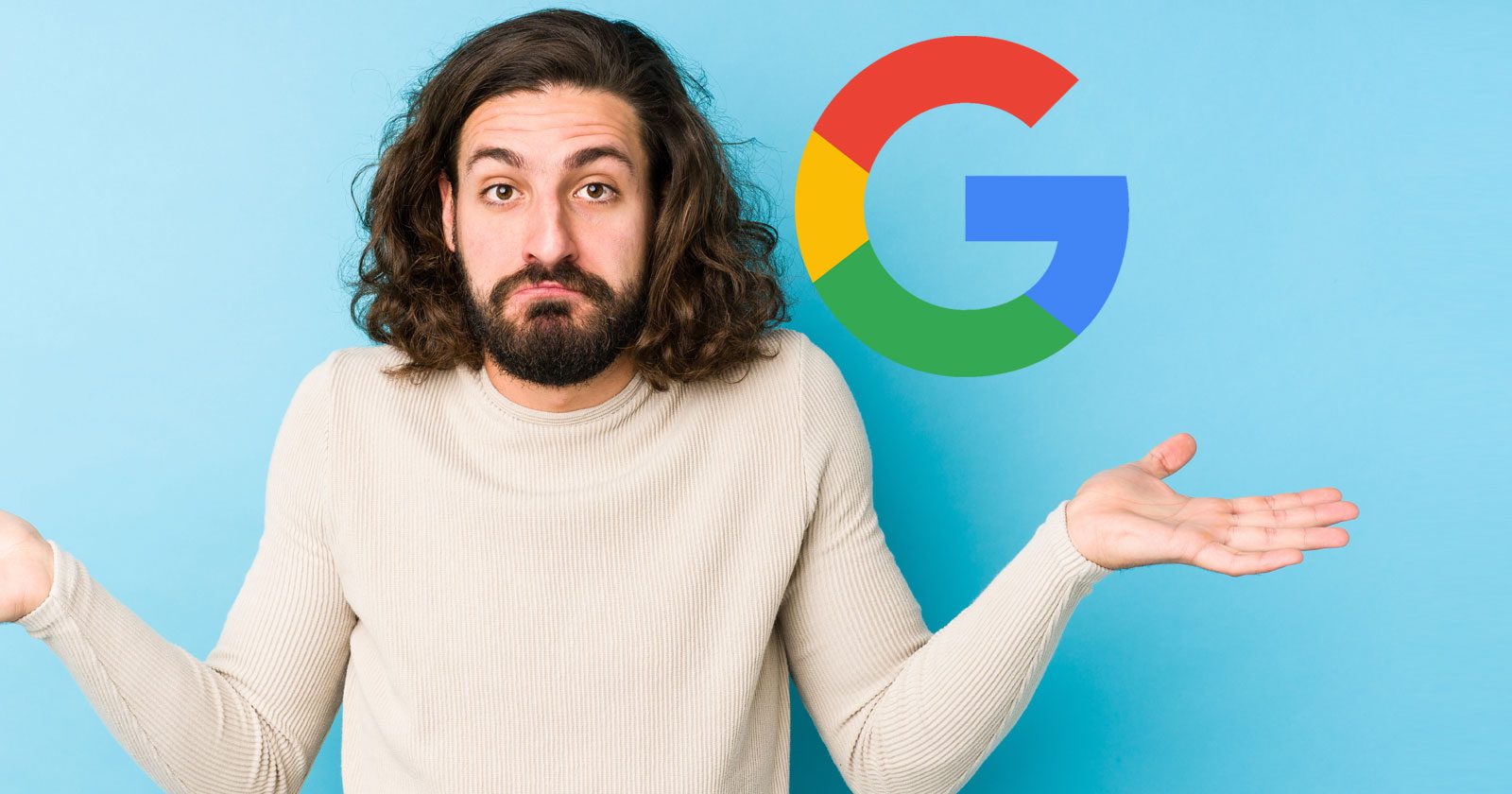 Google’s John Mueller answered a question about using the link disavow tool and offered a tip about the best way to use it, specifically mentioning links flagged by tools.

Although this tool was introduced ten years ago there is still much confusion as to the proper use of it.

The link disavow tool was introduced by Google in October 2012.

The disavow tool followed in the wake of the Penguin Algorithm from May 2012, which ushered in a period of unprecedented chaos in the search marketing community because so many people were buying and selling links.

This period of openly buying and selling links came to a stop on May 2012 when the Penguin algorithm update was released and thousands of websites lost rankings.

Getting paid links removed was a huge pain for because they had to request removal from every site, one by one.

There were so many link removal requests that some site owners started charging a fee to remove the links.

The SEO community begged Google for an easier way to disavow links and in response to popular demand Google released the Link Disavow tool on October 2012 for the express purpose of disavowing spam links that a site owner was responsible for.

The idea of a link disavow tool was something that had been kicking around for many years, at least since 2007.

Google resisted releasing that tool until after the Penguin update.

“If you’ve been notified of a manual spam action based on “unnatural links” pointing to your site, this tool can help you address the issue.

If you haven’t gotten this notification, this tool generally isn’t something you need to worry about.”

Google also offered details of what kinds of links could trigger a manual action:

“We send you this message when we see evidence of paid links, link exchanges, or other link schemes that violate our quality guidelines.”

Mueller answered a question about disavowing links to a domain property and as a side note offered advice on the proper use of the tool.

The question asked was:

“The disavow feature in Search Console is currently unavailable for domain properties. What are the options then?”

“Well, if you have domain level verification in place, you can verify the prefix level without needing any additional tokens.

Verify that host and do what you need to do.”

Then Mueller added an additional comment about the proper way to use the link disavow tool.

“Also, keep in mind that disavowing random links that look weird or that some tool has flagged, is not a good use of your time.

Use the disavow tool for situations where you actually paid for links and can’t get them removed afterwards.”

Many third party tools use proprietary algorithms to score backlinks according to how spammy or toxic the tool company feels they are.

Those toxicity scores may accurately rank how bad certain links appear to be but they don’t necessarily correlate with how Google ranks and uses links.

The tools are useful for generating an automated backlink review, especially when they highlight negative links that you thought were good.

However, the only links one should be disavowing are the links one knows are paid for or are a part of a link scheme.

Should You Believe Anecdotal Evidence of Toxic Links?

Many people experience ranking losses and when checking their backlinks are shocked to discover a large amount of extremely low quality webpages linking to their websites.

Naturally it’s assumed that this is the reason for the ranking drops and a never-ending cycle of link disavowing commences.

In those cases it may be useful to consider that there is some other reason for the change in rankings.

One case that stands out is when someone came to me about a negative SEO attack. I took a look at the links and they were really bad, exactly as described.

There were hundreds of adult themed spam links with exact match anchor text on unrelated adult topics pointing to his website.

Those backlinks fit the definition of a negative SEO attack.

I was curious so I privately contacted a Googler by email.
They emailed me back the next day and confirmed that negative SEO was not the reason why the site had lost rankings.

The real cause for the loss of rankings was that the site was affected by the Panda algorithm.

What triggered the Panda algorithm was low quality content that the site owner had created.

I have seen this many times since then, where the real problem was that the site owner was unable to objectively review their own content so they blamed links.

It’s helpful to keep in mind that what seems like the obvious reason for a loss in rankings is not necessarily the actual reason, it’s just the easiest to blame because it’s obvious.

But as John Mueller said, disavowing links that a tool has flagged and that aren’t paid links is not a good use of time.

Listen to the Google SEO Office Hours video at the 1:10 minute mark