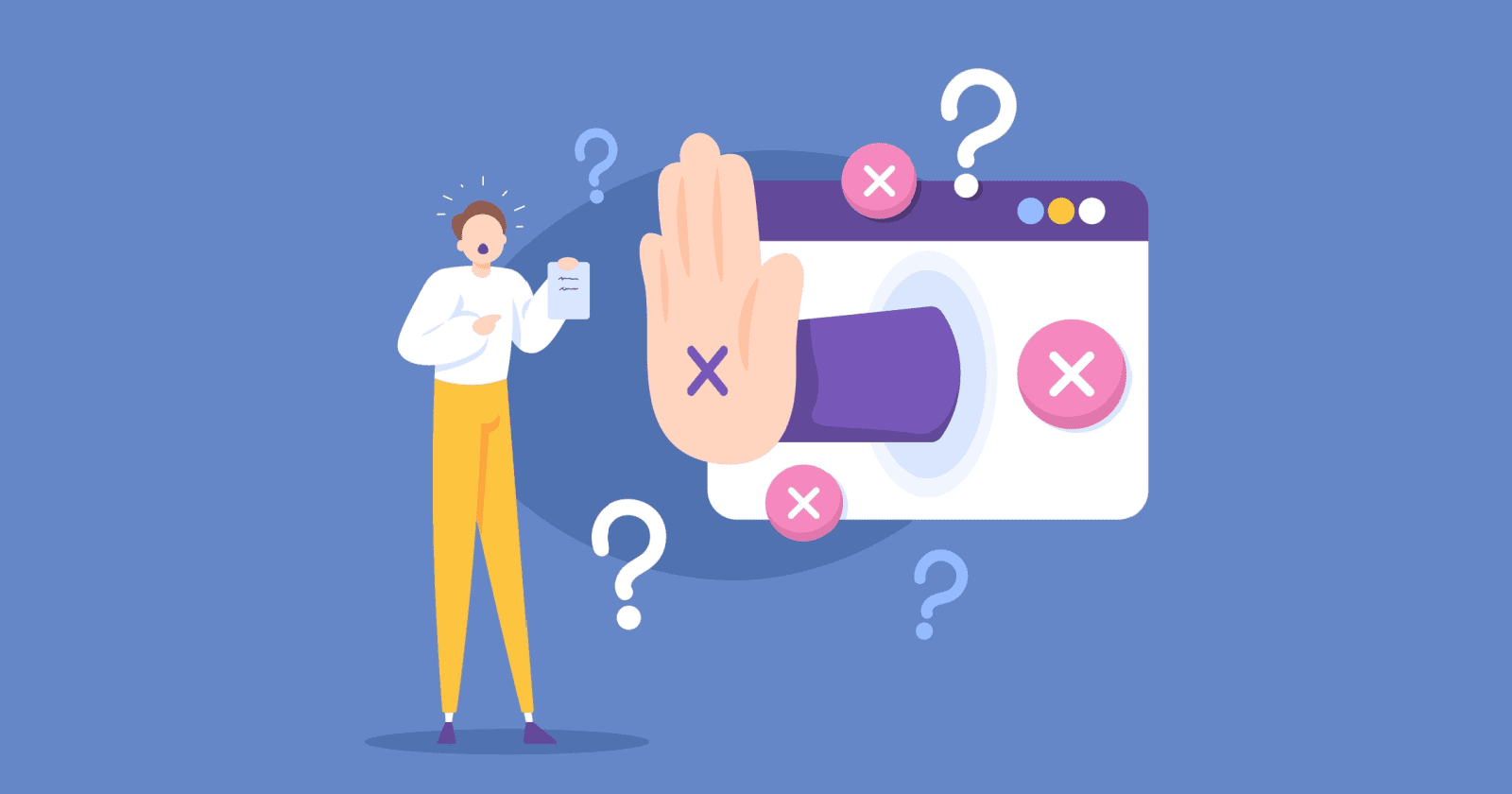 Throughout the year, Google has made numerous updates and clarifications to its disapproval policies.

These updates have mostly revolved around providing more context to advertisers on the nature of ad disapprovals.

To round out the year, Google is updating its account-level suspensions for Display and Video 360 users in December 2022.

Google is updating the main Disapprovals and Suspensions page to have a page dedicated to Display and Video 360 users.

The new page will clarify what violations would constitute an account suspension. These include:

While the new Display and Video 360 page isn’t available yet, expect to see additional context on the violations above to ensure you avoid them.

Repeat Violations Can Result In Suspension

In addition to the listed violations above, Google announced that a partner account could also risk suspension.

If an advertiser within a partner account has been found to violate policies repeatedly, the account itself can be suspended. To be clear, this doesn’t mean any violation could get an account suspended.

Google’s announcement stated that if the partner account or advertiser has “repeatedly or predominantly engaged in egregious policy violations,” that would cause suspension.

Per Google’s definition, egregious violations are:

So, what can you do if that happens?

The good news is that the partner and advertiser can appeal account suspensions if hit with one.

Google is constantly reviewing its ad and account policies and violations. Consistent updates throughout the year have brought more clarity to advertisers around not only the nature of the disapproval but also more guidance on how to troubleshoot these violations.

Because Google relies on both human interaction and automation to detect violations, it’s always a good idea to spot-check your account for any disapprovals each week.

As Google rolls out the new policy page, we will update this article to include the link.